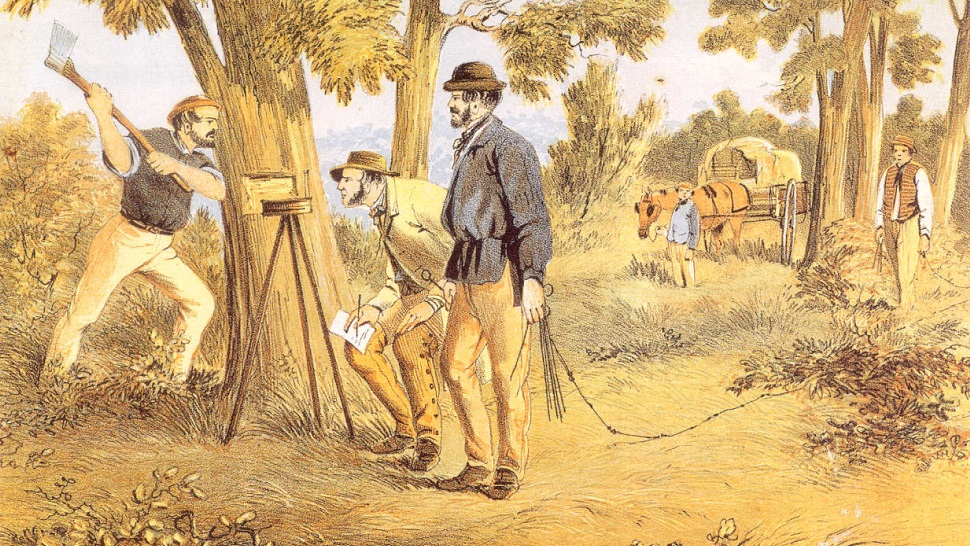 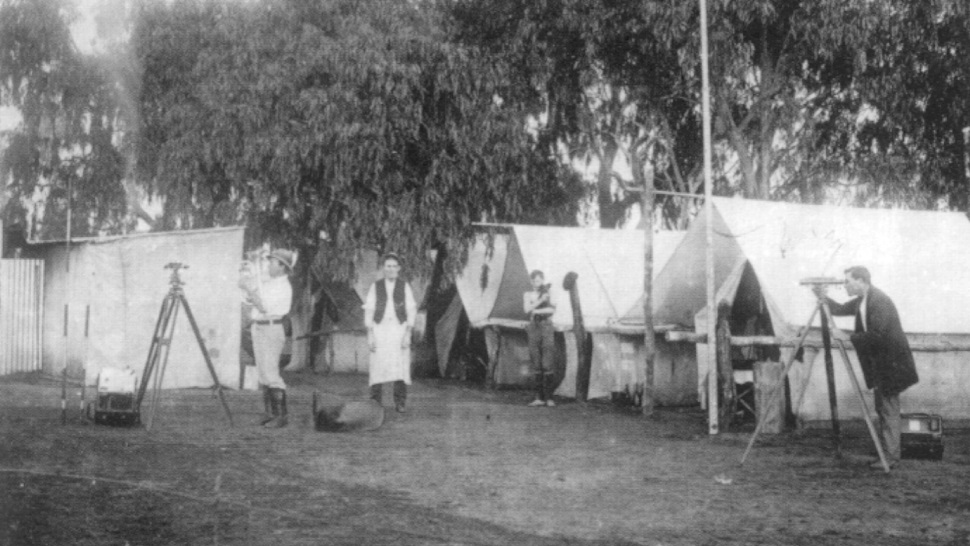 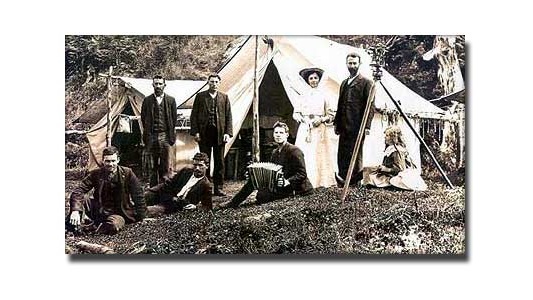 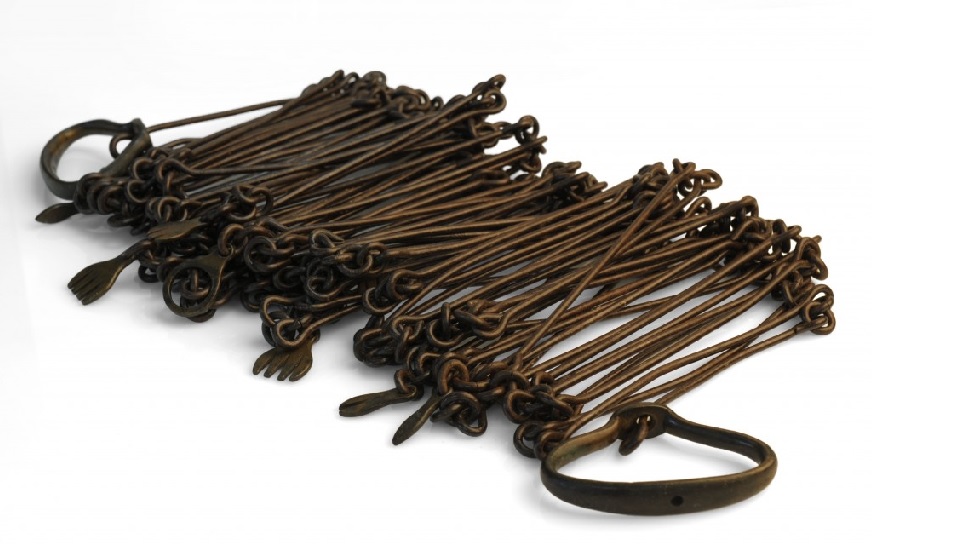 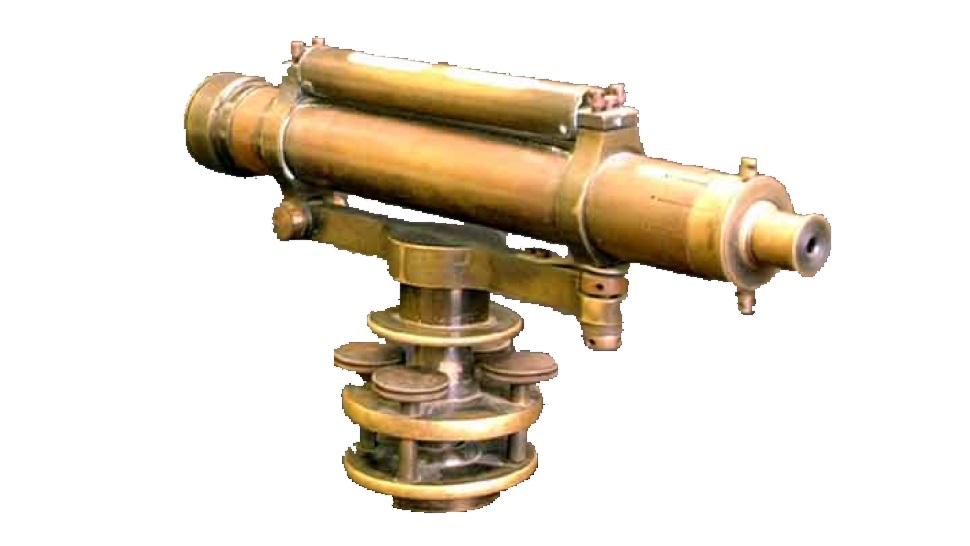 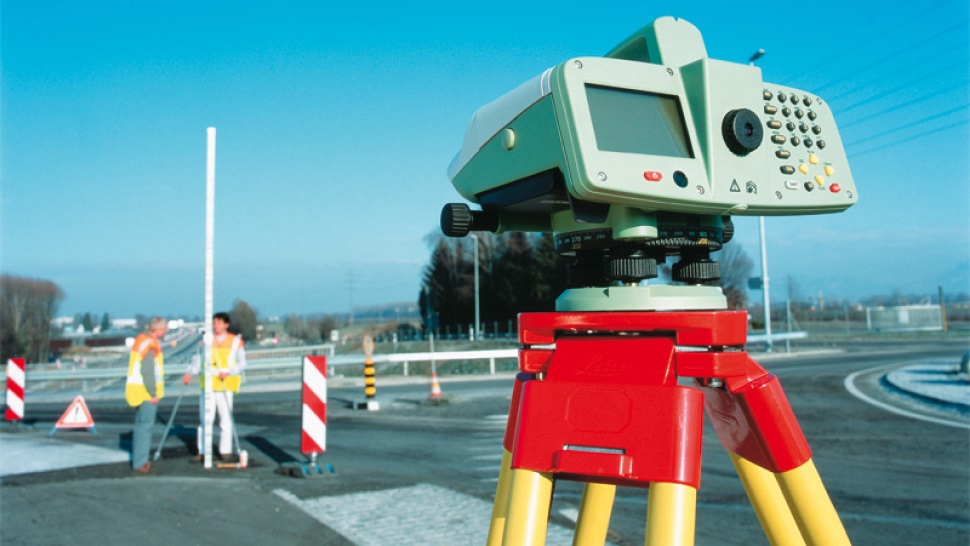 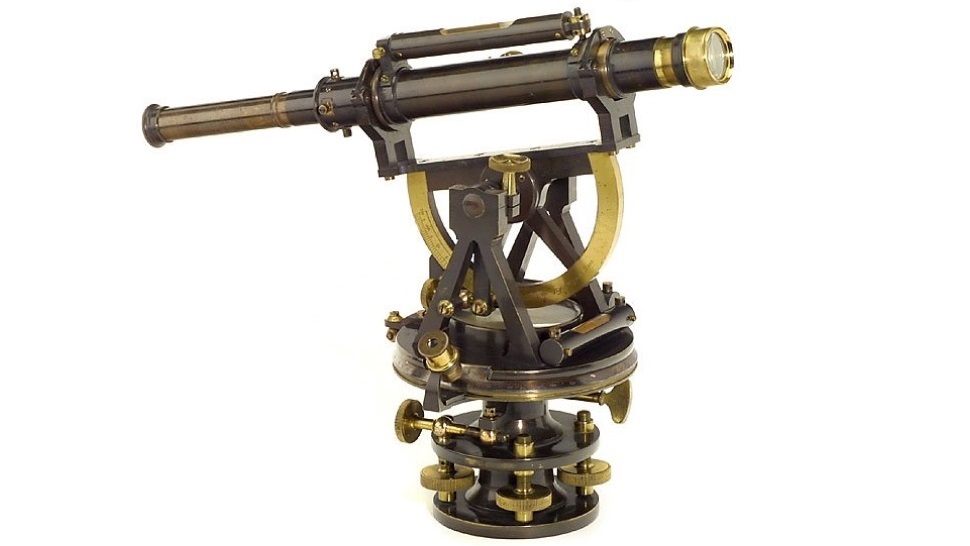 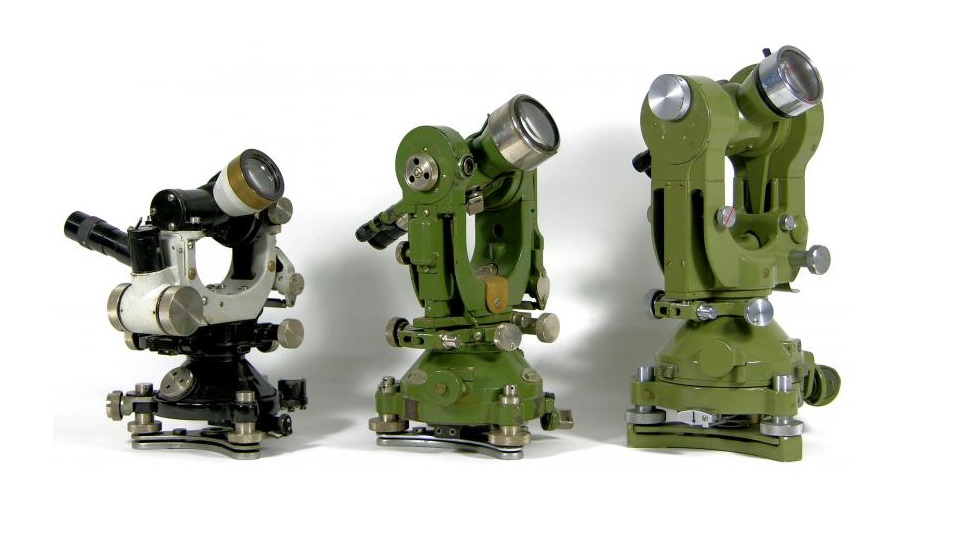 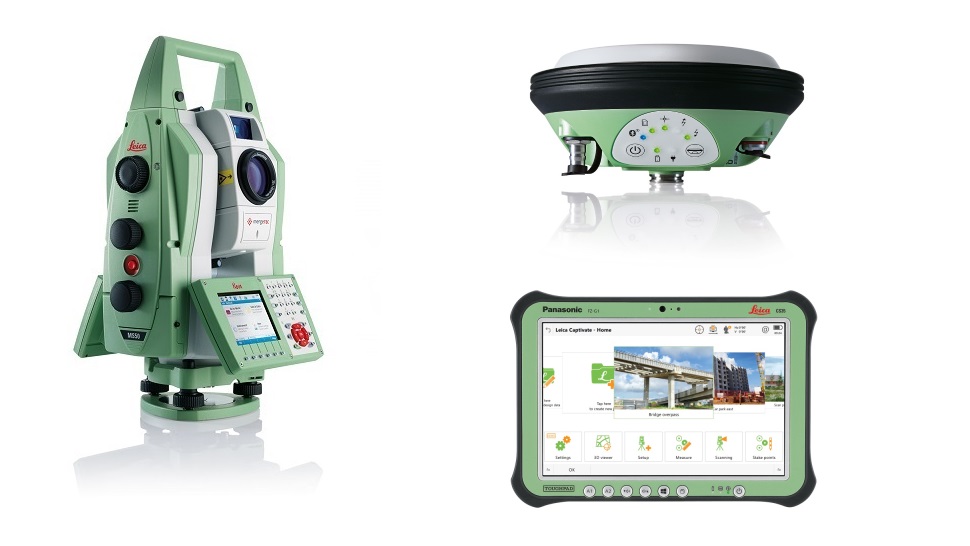 Roger Whyte joined the firm in 1983, he received his Bachelor of Applied Science degree in Land Surveying from the Royal Melbourne Institute of Technology (RMIT).

Richard Berry was invited to join the partnership in 1986 after an extensive career in private and public surveying which began in the Department of Service and Property in the Northern Territory. When Richard joined the company the name changed to Porter Berry Consultants Pty. Ltd.

In 1989 Kevin left to pursue a career as a planning officer for the Shire of Buninyong.

Richard Berry retired in 2008 and Roger Whyte is now the Director. The company continues to maintain and improve a successful surveying business employing a total of 6 staff members.

Surveying has come a long way since Charles James Tyers was Portland's first surveyor, the man who decided where Portland's settlement was to be and where roads were to go. Surveyors in the past had significant responsibilities and this still continues today. In the past, where actual chains were used to measure distance, now complex computerised equipment accessing satellites is used.

The work of a surveyor today is complicated. Not only must they possess all the surveying skills, but they also require a good knowledge of acts and regulations (the Land Surveyors Act, Survey Coordination Act, Subdivision Act, Property Law Act, Transfer Law Act, and the Planning and Environment Act), so they can satisfy the requirements of the client, council, Title Office, service authorities, financial institutions and state law.